There's an old saying that the shoemaker's children go barefoot, meaning that people often neglect those  closest to themselves.  And I suspect a contractor's own home is often the last to be repaired or renovated -- contractors, like anyone else, deserving to rest on the weekends, too!So I guess I've been pretty lucky to have an ambitious husband who's spent an awful lot of his limited free time making improvements to our own home, and teaching our kids valuable lessons about construction in the process.

In fact, sometimes it's almost too much of a good thing!  Even being married to a contractor and learning  a lot about what's involved in construction, the prospect of major home improvement on your own home can still be really daunting.

We'd already added a second story and two bathrooms, among other things -- great for us AND for the resume of D & J Construction -- but I thought the backyard pictured here was the final incarnation of our house.  Masonry is a specialty of Dominick's (that's a paver patio there and pretty piers and walls built with landscape block and bluestone),  as are decks, and I thought ours were terrific.

But that deck in the picture is gone now, in favor of an expanded dining room.  Definitely a worthwhile project.  Bonus?  There's a whole new laundry room in the basement now, too.

Additions and alterations can easily seem overwhelming, but I can say from experience, it's always completely  worth it in the end!

Posted by Dominick at 5:49 PM No comments:

We post a lot of our current projects there!

tons of pictures of our work! 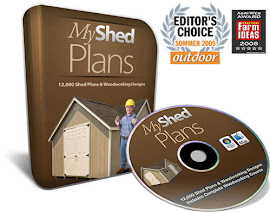 Attention: YOU can build this! 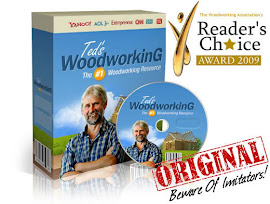 Great projects for the DIY-er! 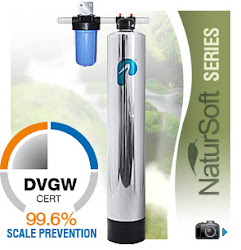